Expo 2020 Dubai is going to bring change in UAE property promising to be a once-in-a-lifetime experience – a global six-month celebration of creativity, innovation, humanity and world cultures. But what after the six months? The entire venue will be converted to a permanent district. After April in 2021, more than 80 per cent of the Expo-built structures will be retained and re-purposed for District 2020. Many other major structures, including Al Wasl Plaza and the Mobility Pavilion, will remain as permanent fixtures in District 2020. 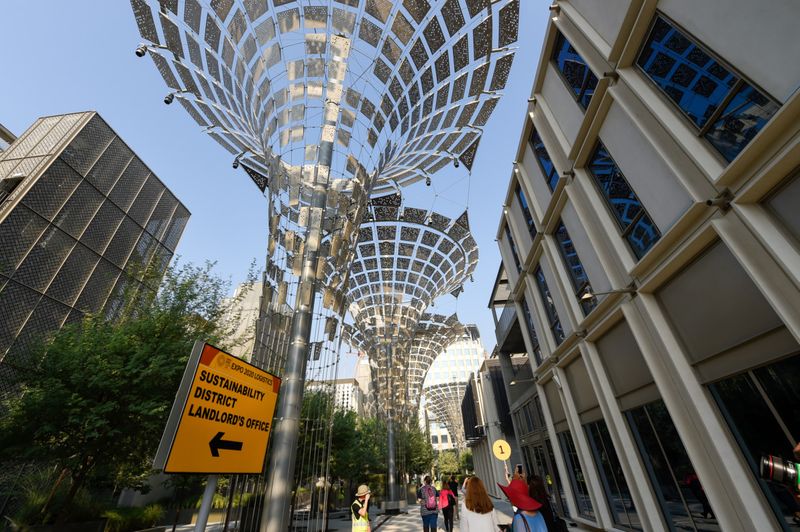 There is no doubt that the landscape of Dubai and the UAE will look different come 2021 – in time for the UAE’s 50th National Day. One of the most anticipated developments is the Dubai Creek Tower, its height set to trump Burj Khalifa’s to become the tallest building on Earth. Here we see a digital rendering of the proposed tower in the Dubai Creek Harbour project. 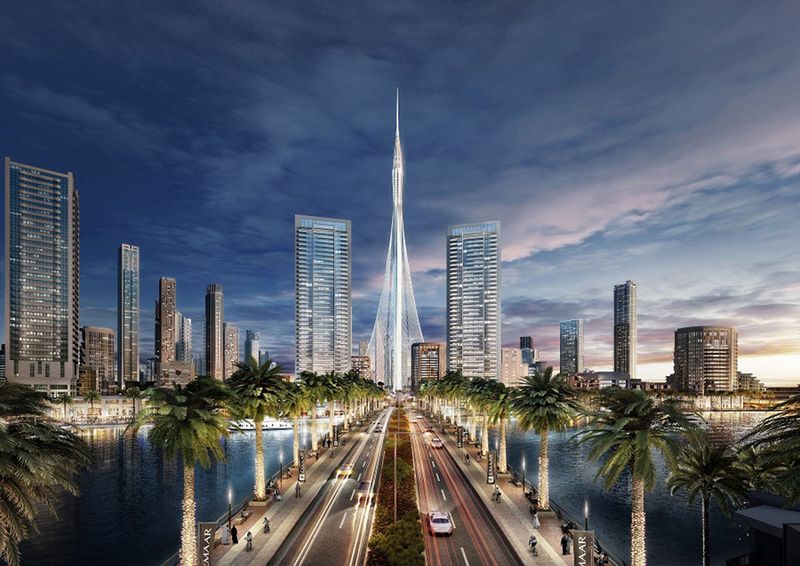 The Dubai Creek Tower is unique in design and is an observation tower offering 360° views from atop its deck. According to the designers, the architecture is influenced by the natural forms of the lily and evokes the shape of a minaret, a distinctive architectural feature in Islamic culture. 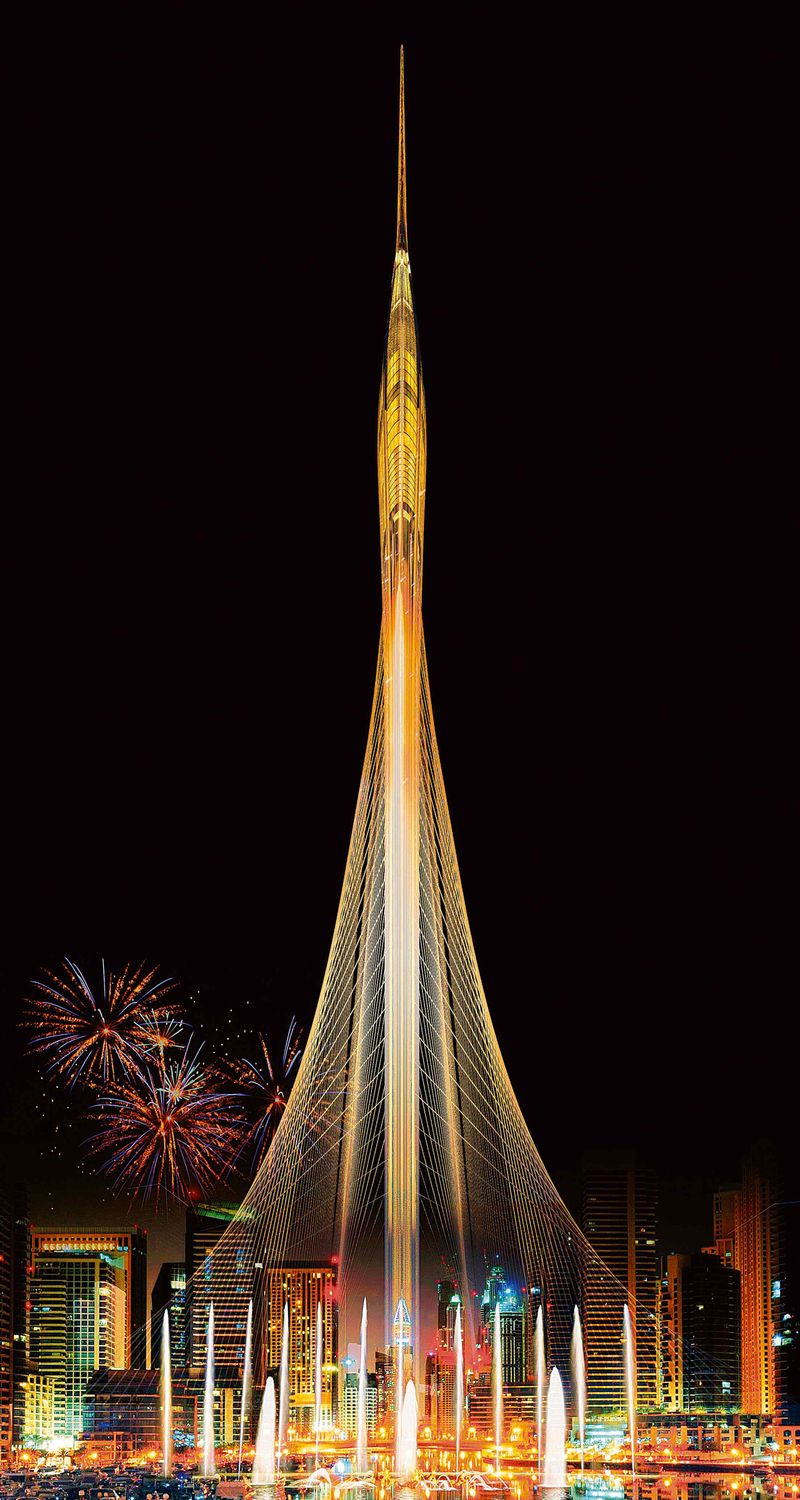 A six square-kilometer development in Deira, this project will change the façade of one of Dubai’s oldest areas drastically. The Dubai Creek Tower will be the main attraction within this project but that’s not all. 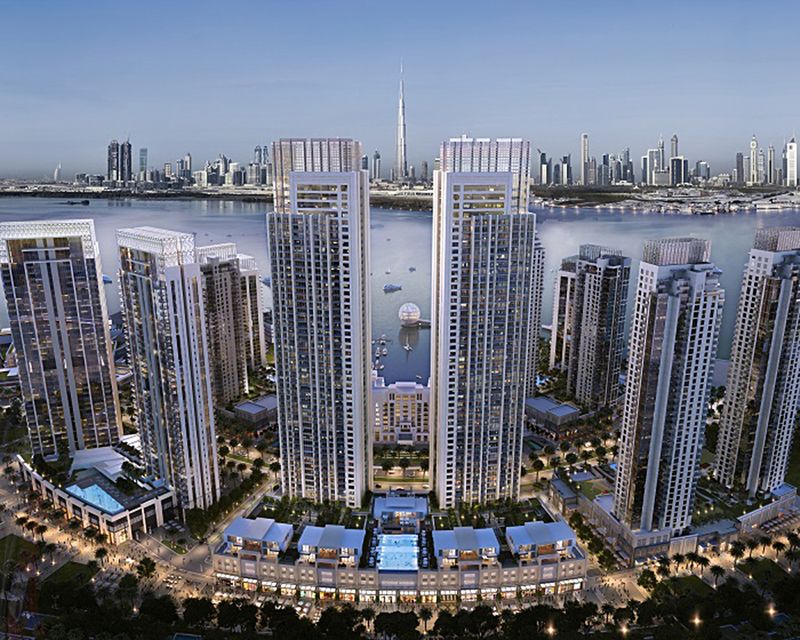 Located between Al Maktoum and Floating bridges, the Jewel of the Creek project sprawls over 125,675 square metres and includes hotels, residential towers and restaurants in addition to a man-made lake and a waterfront promenade and marina for 65 berths. 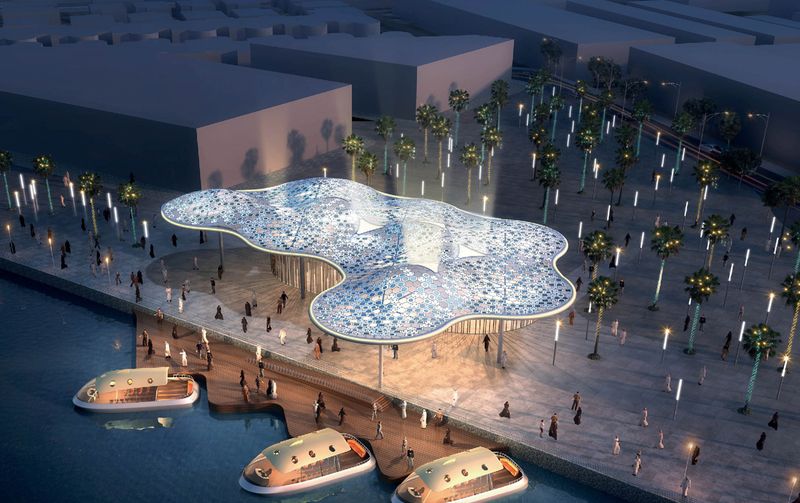 The project also includes the construction of a 81-metre footbridge over Baniyas Street – which will be completed in the first quarter of 2020.
A regular sight for motorists on the Sheikh Zayed Road, the Museum of the Future is an architectural marvel and a stunning ode to Arabic 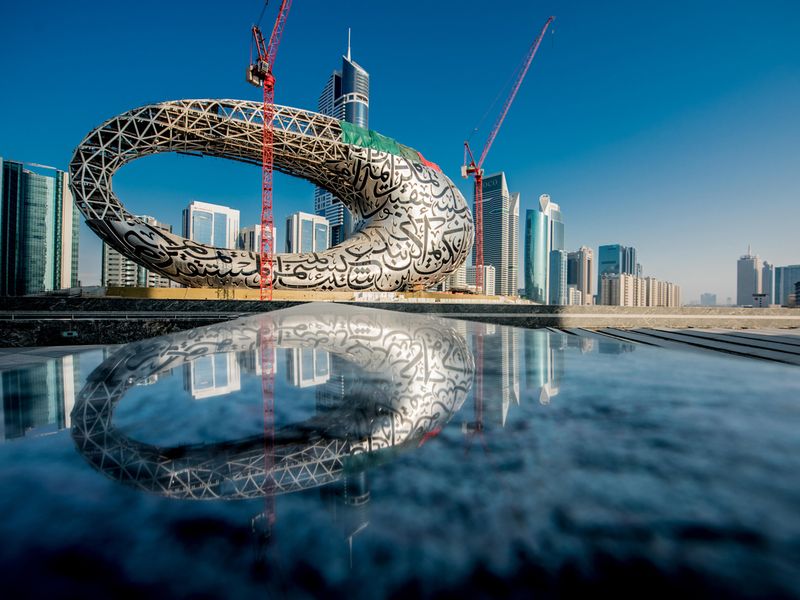 Surrounded almost entirely by water, Guggenheim Abu Dhabi will have spectacular views of the Saadiyat Cultural District and the Arabian Gulf. Galleries, many unprecedented in scale, are distributed around the central atrium on four levels connected by glass bridges above. 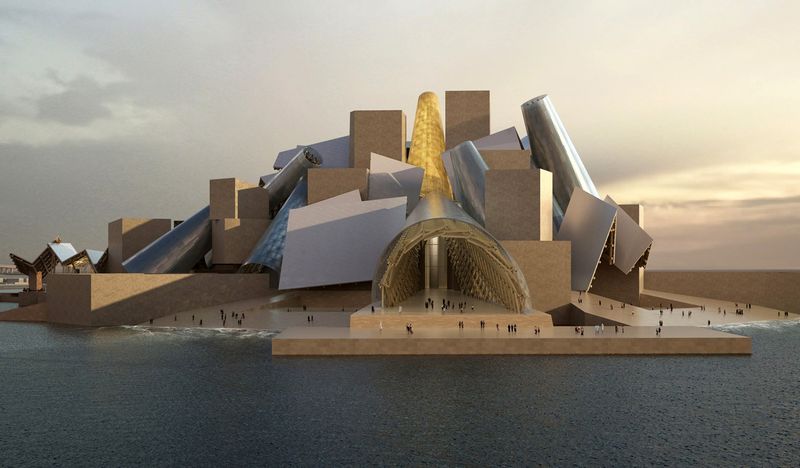 One of the most anticipated projects in the capital, Zayed National Museum is on track to open in 2021. A structure dedicated to Sheikh Zayed bin Sultan Al Nahyan – the founder of the UAE – both in design and content, the museum will provide a greater understanding of the history, culture and geography of the UAE. 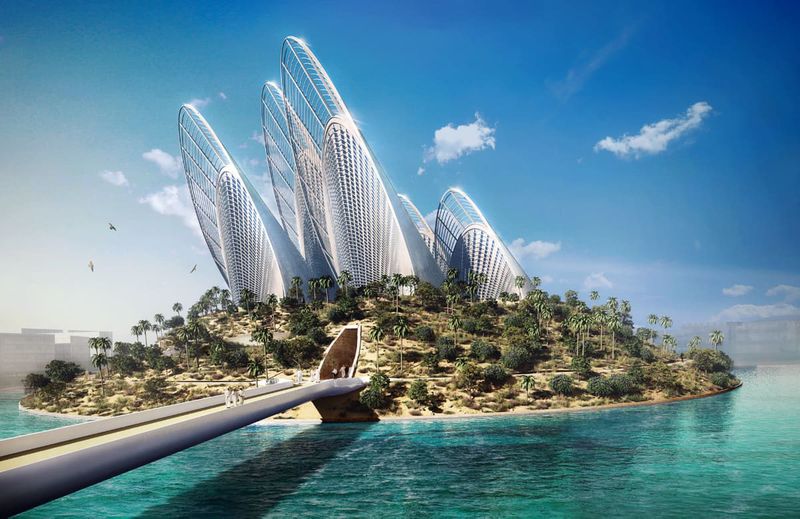 Resembling an open book sitting on a rehl – a traditional lectern which holds the Quran – the Mohammed Bin Rashid Library is set to be an iconic structure worth global acclaim and is almost completed. 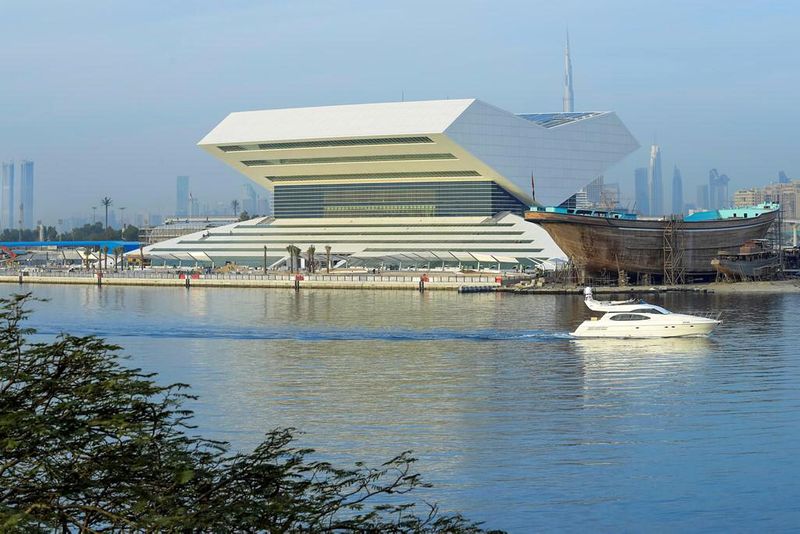 An artist’s rendering of Burj Jumeirah: A futuristic sail-shaped oval-faced building, the project was launched by Sheikh Mohammed bin Rashid Al Maktoum in 2019. The building will bear, literally, the Dubai ruler’s fingerprint as its base. 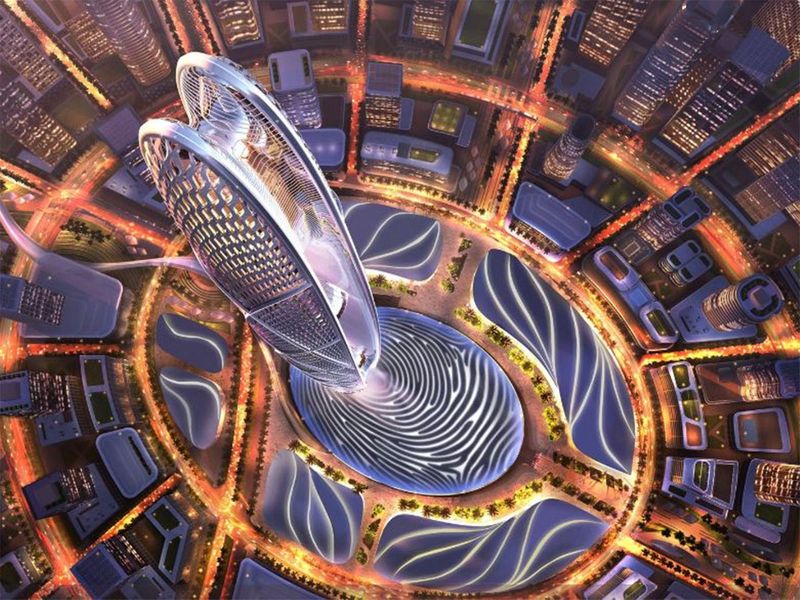 Clymb, the latest attraction on Yas Island, is scheduled to open its doors to the public on November 29.

High Performance of Villa Market in Dubai Before Expo 2020

Expected Impact of Delay in Dubai Expo 2020 on Economy